“Despite being warned early on by experts, Gov. Gretchen Whitmer’s administration’s executive orders clearly required that COVID-19-infected patients be placed into the same facilities with those most vulnerable to the virus,” said Runestad, R-White Lake. “In fact, a violation of that order is a misdemeanor. The more we learn about this story, the worse it gets. For Attorney General Nessel to refuse to investigate is inexcusable.

“Both New York and Michigan made a mistake that put nursing home residents at risk. The difference is that while New York’s attorney general did the right thing and launched an investigation on behalf of the victims, our attorney general prefers to side with the politically powerful over our most vulnerable.”

“We’ve heard story after story from families of loved ones. This is exactly why folks are so fed up with politics,” Runestad said. “Politicians and their cronies never take responsibility and are never held accountable. Those in power are more interested in playing politics than in standing up for the little guy.

“In New York, it took an investigation into their nursing home policies before 6,500 families discovered the truth about how their loved ones died. Michigan families need answers, too. When they want to share their story, they need to be able to go to their county prosecutor. These families deserve to know the truth.

“The state’s top law enforcement officer has a responsibility to do the right thing and launch an investigation. But if the attorney general will not do her job, then someone else will.”

Last week Macomb County responded to requests from grieving families and became the first county to take steps to clear the way for an investigation into the state’s nursing home policies. 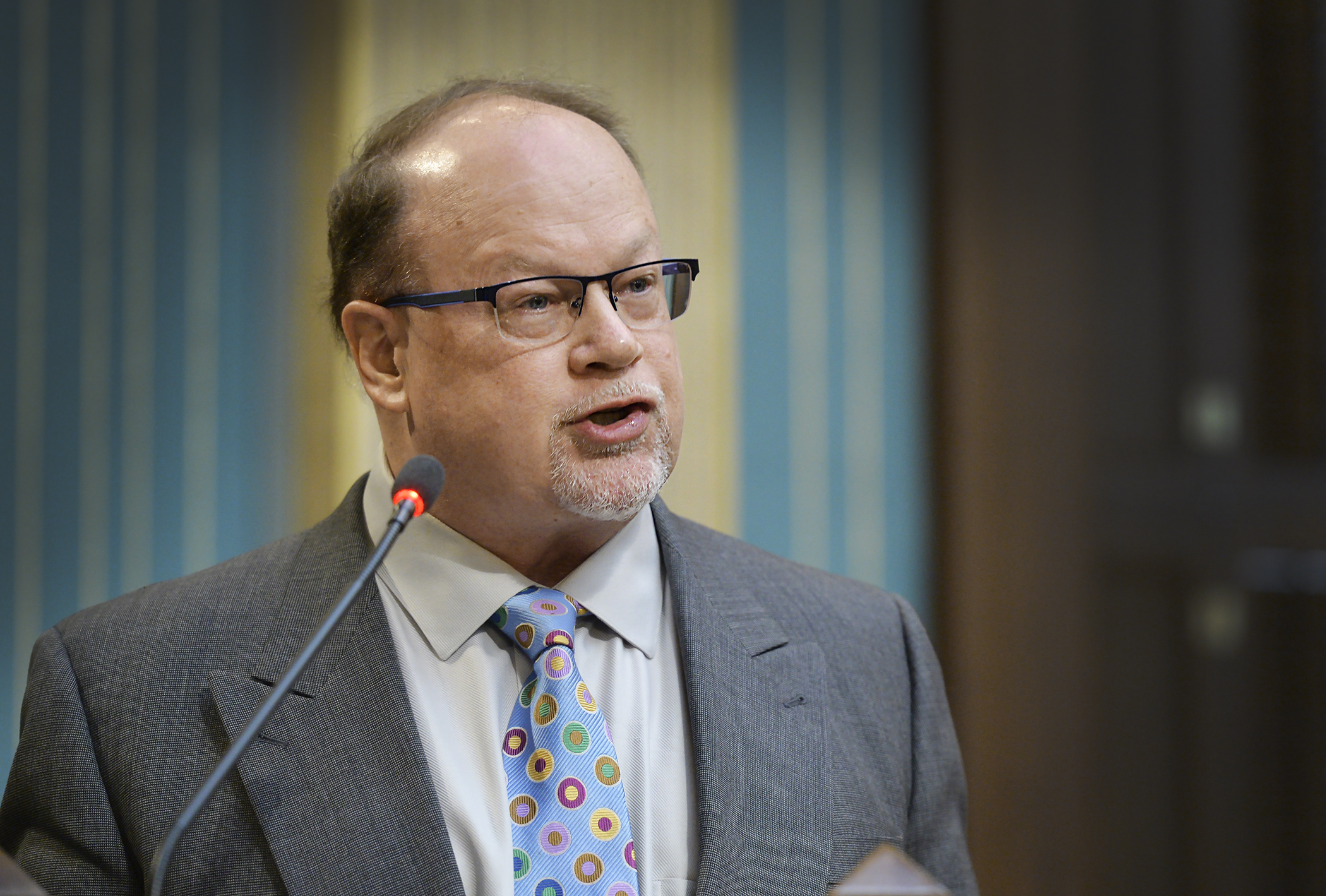 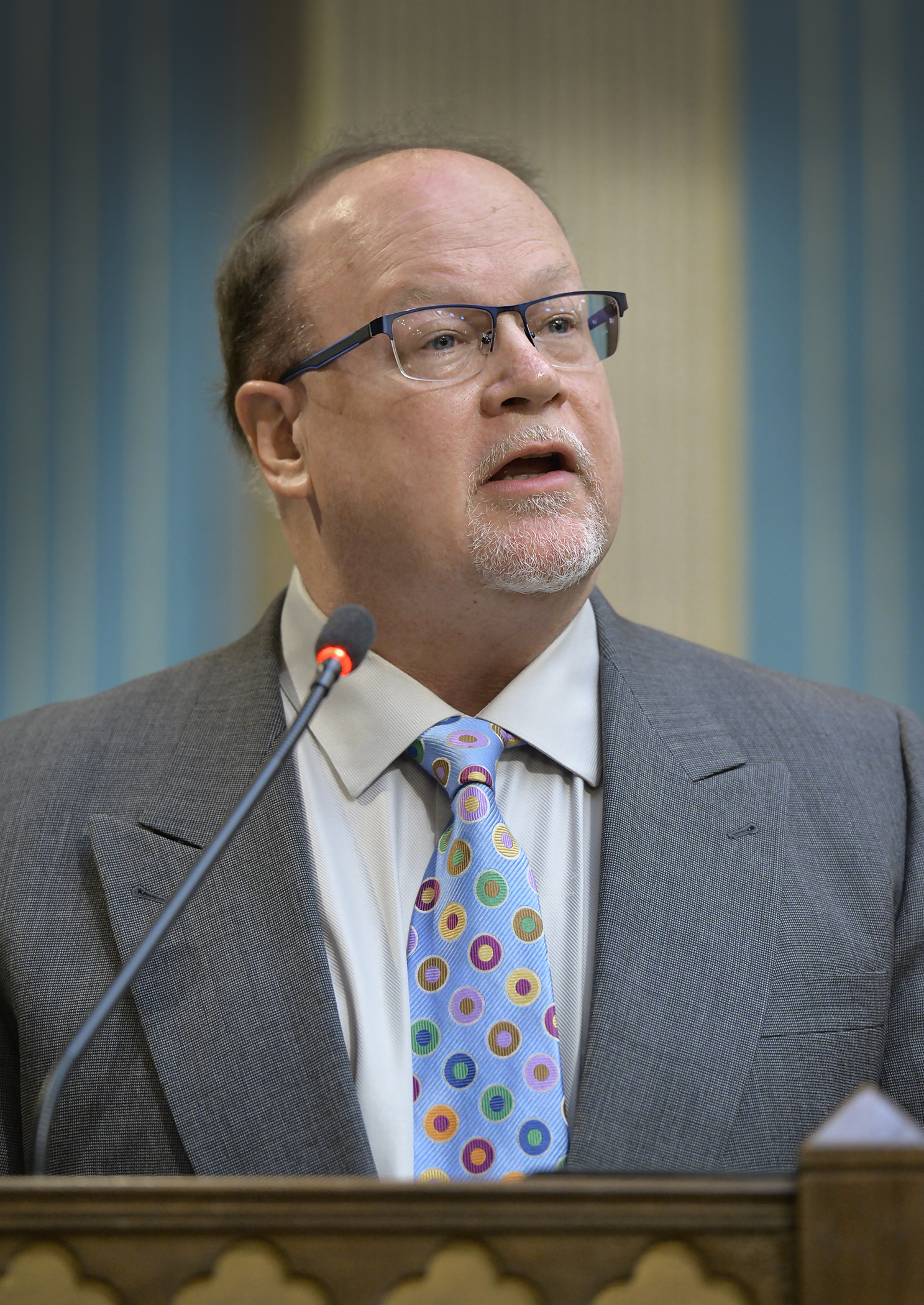 Note: For print-quality versions of these or other Runestad photos, click the images or select Photos under the In the News tab, above. Video is available on the website here.