LANSING, Mich. — The Michigan Senate on Tuesday unanimously passed a measure sponsored by Sen. Jim Runestad that would address the disturbing trend of the increasing suicide rate in the state.

Senate Bill 228 would create a commission to study the causes and underlying factors of suicide in Michigan.

“The increase in suicides in Michigan and across the country makes this one of the most alarming epidemics we’ve seen in some time,” said Runestad, R-White Lake. “This bill takes a comprehensive, data-driven approach to this problem.”

According to the U.S. Centers for Disease Control and Prevention, Michigan’s suicide rate increased by 32.9% from 1999 to 2016.

SB 228 would create the Suicide Prevention Commission within the Legislative Council. The 25-member commission would consist of unpaid members who would study the causes and underlying factors related to suicide and provide recommendations for state coordination on suicide prevention data collection and a coordinated state approach to the prevention of suicide. The committee would dissolve in 2024.

Under the bill, the commission would:
• Work with state departments and agencies and nonprofit organizations to study the causes and possible underlying factors of suicide in Michigan;
• Within six months, prepare and present a preliminary report of its findings and recommendations to the Legislature;
• Within one year, prepare an updated report including information on existing evidence-based programs for suicide prevention in the state with successful outcomes;
• Annually review and update any recommendations; and
• Provide a process for state coordination on suicide prevention after the commission dissolves.

“The Suicide Prevention Commission established by Senate Bill 228 will bring together state resources to compile data and develop a statewide action plan to solve this public health crisis,” Runestad said.

SB 228 now heads to the Michigan House for further consideration. 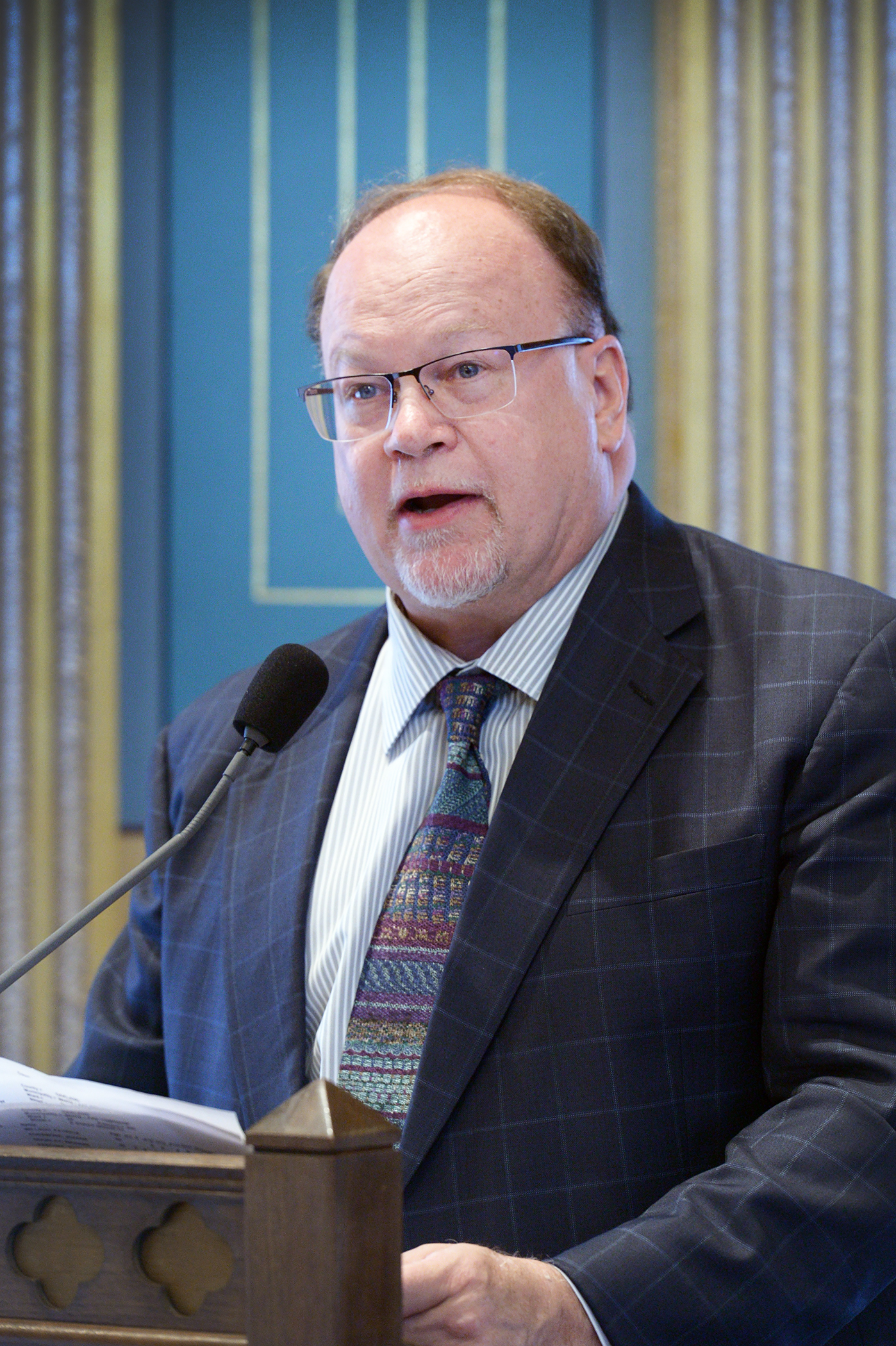 Note: For a print-quality version of this or other Runestad photos, click the image or select Photos under “In the News,” above.